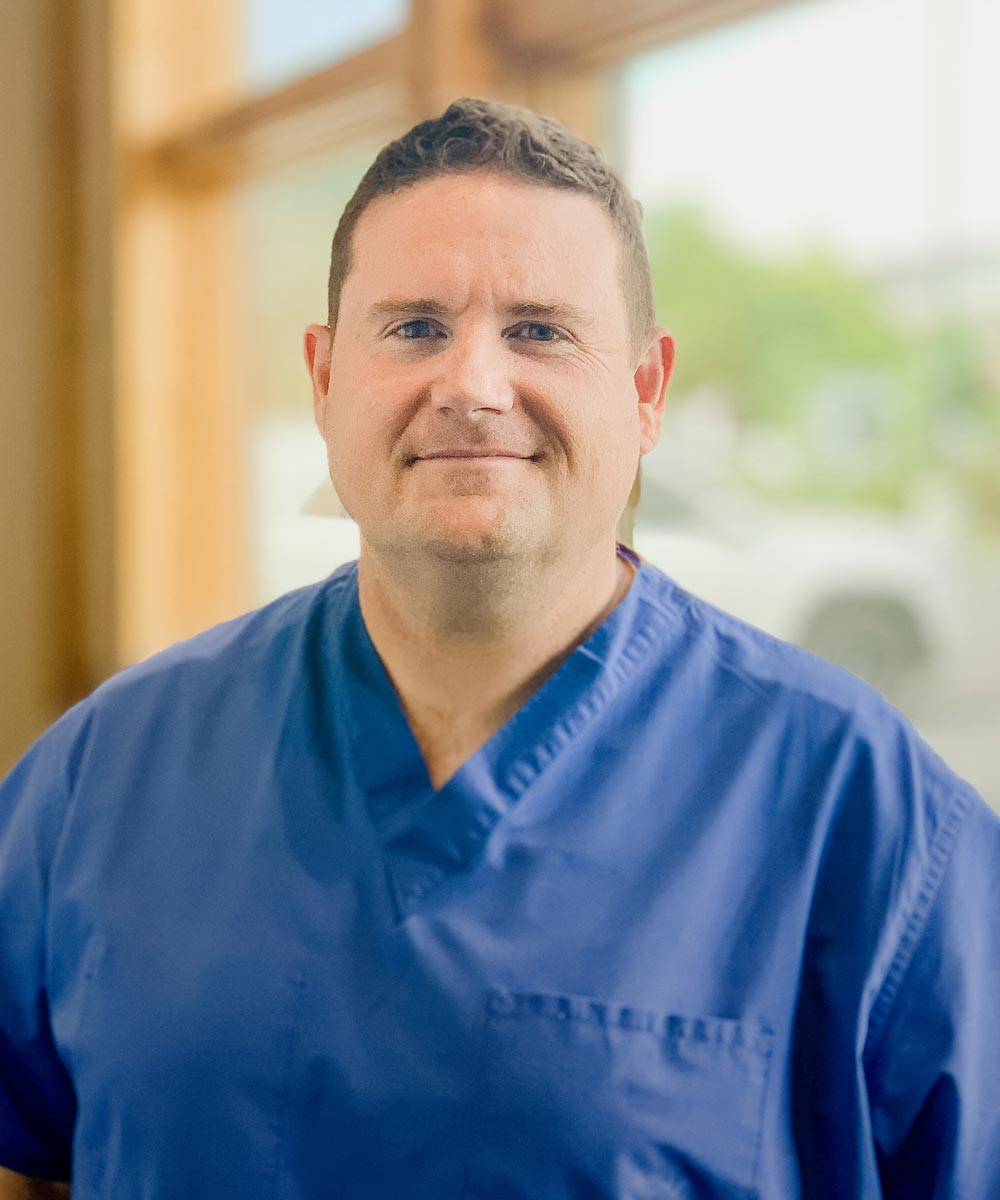 In 2013, Dr. Nelson became the region’s first fellowship trained, board certified vascular surgeon. Early on, he worked with St. Charles Hospital system to design and open the hybrid operating room which brought technology to the patients of Central Oregon that was previously only available in a few select medical centers in the country. He has served as Chief of Vascular Surgery since 2014 and is currently Chair of the surgery section at St. Charles Hospital.

Dr. Nelson and Dr. Jundt created Oregon Vascular Specialists in 2017 after realizing a critical need for a practice that could deliver timely, state of the art, and cost-effective vascular care to the area. With offices in Bend, Redmond, and Klamath Falls, the practice has revolutionized care delivery in previously underserved locations by bringing together vascular ultrasound, office based procedures, hospital care, and critical follow up.

When not working Dr. Nelson spends time with his wife of over 20 years and their 4 teenage boys boating, biking, overlanding, skiing and shooting. In 2019 he earned his SCCA license and formed OVS Racing LLC. He hopes to spend more time at the race track in the upcoming years. 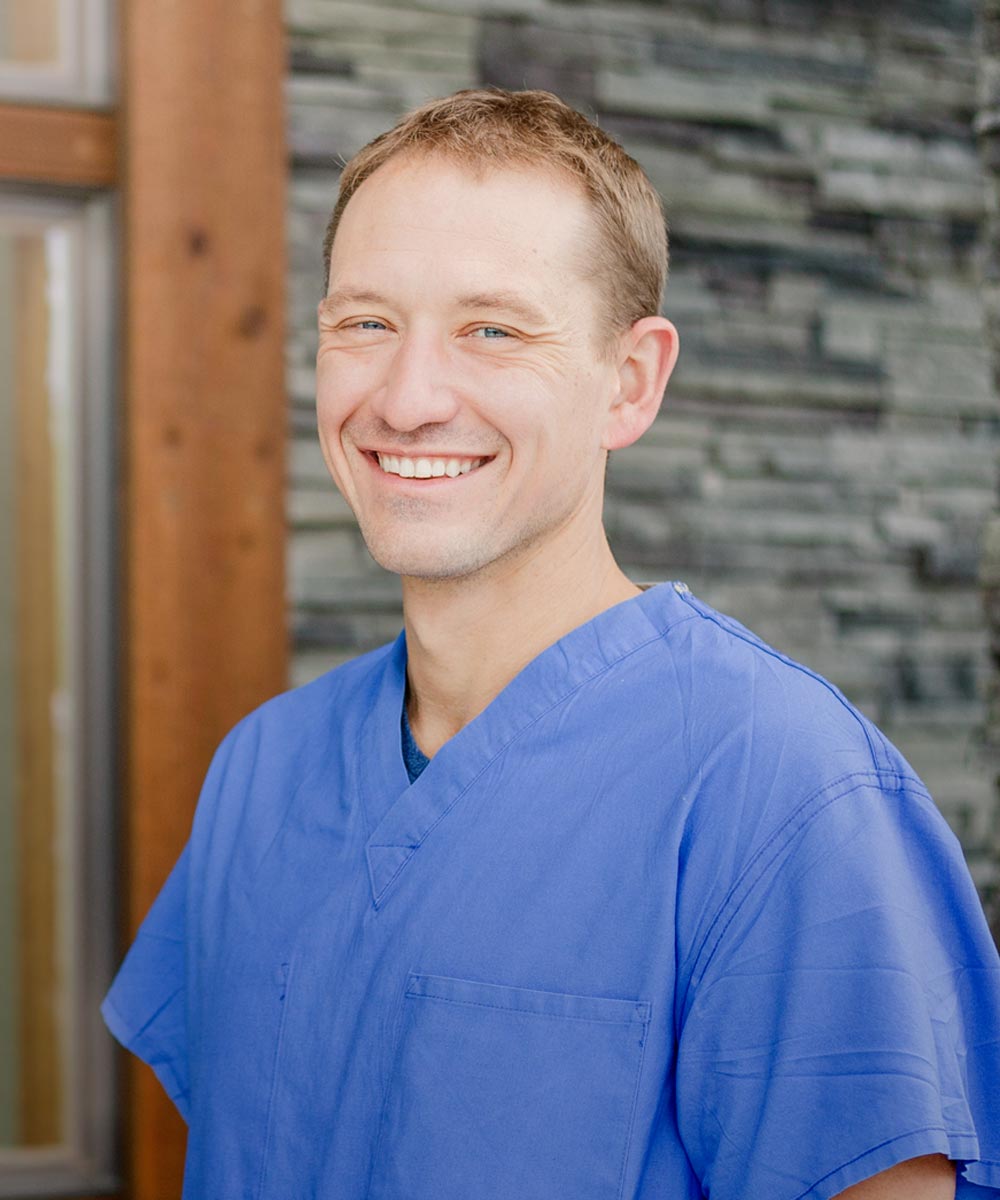 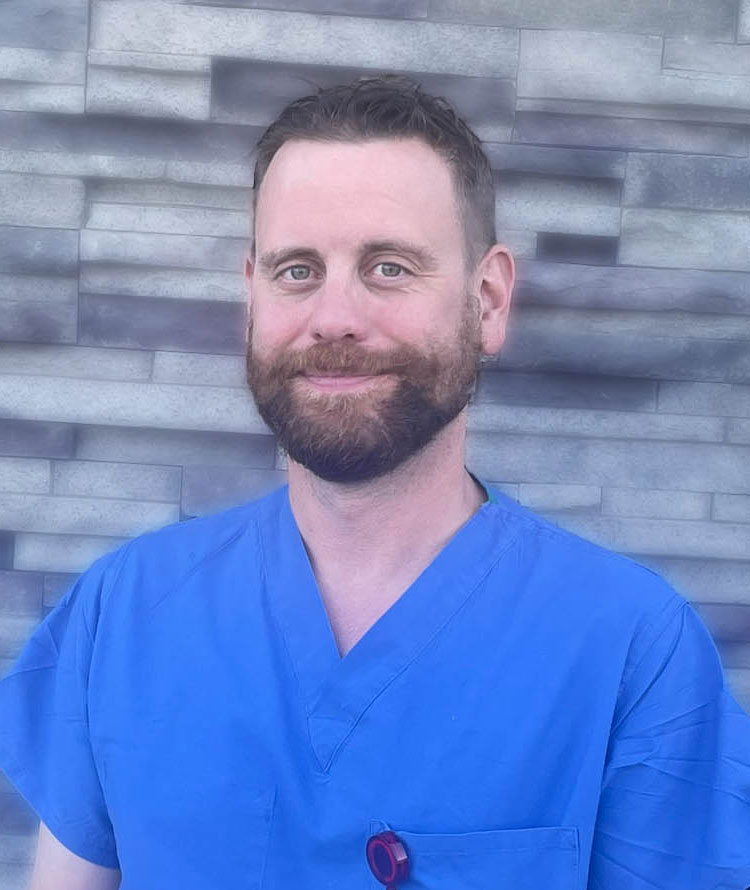 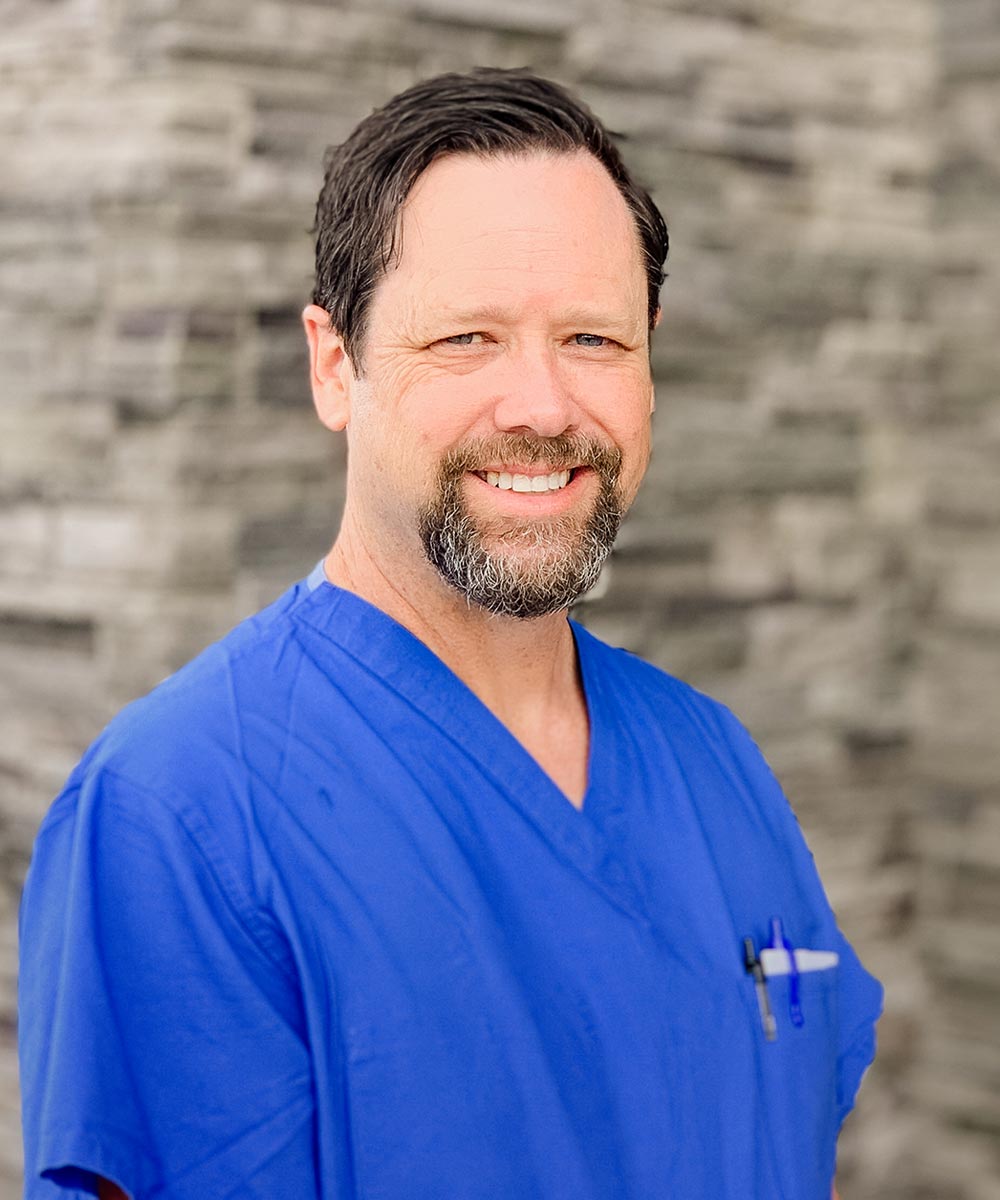 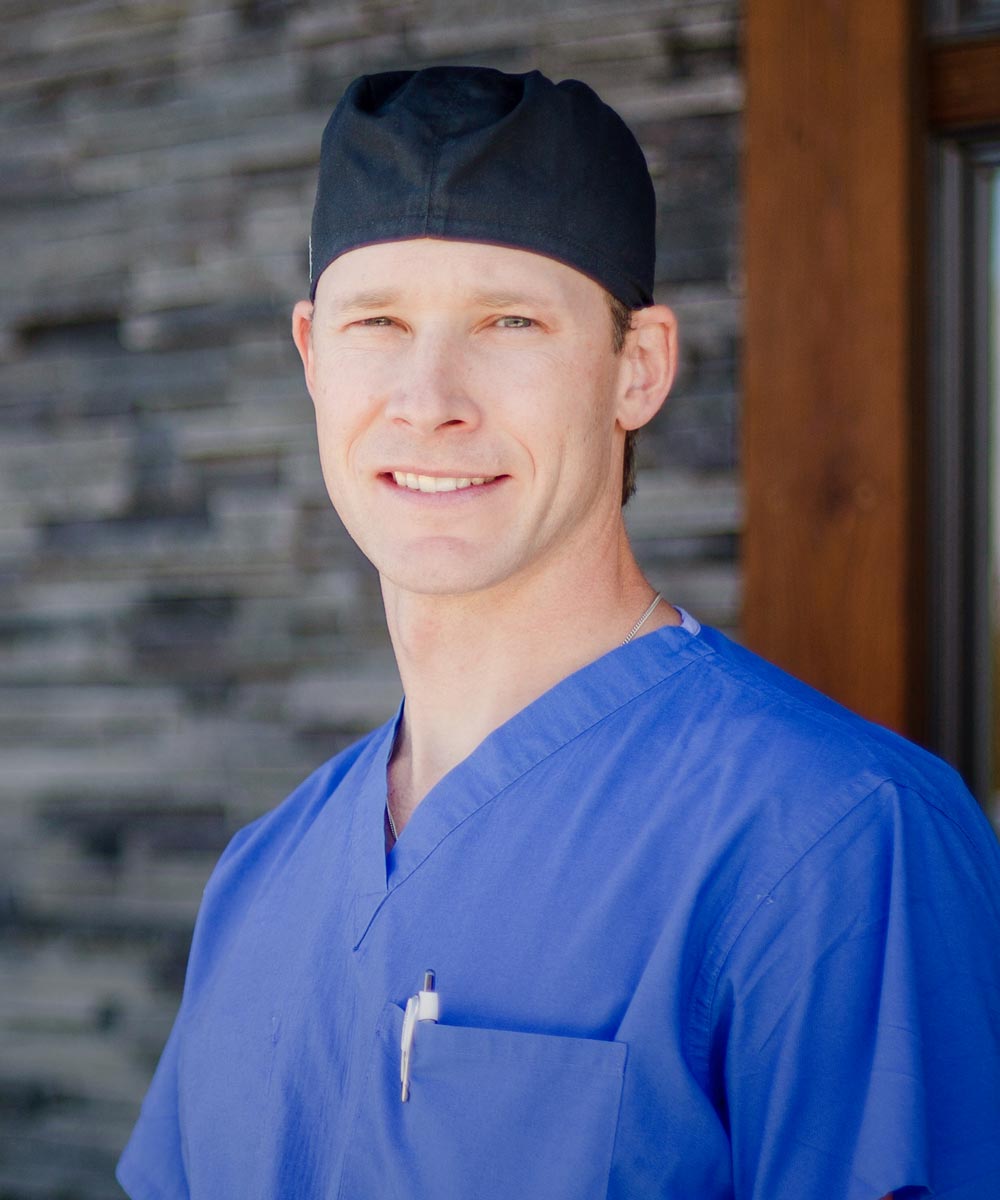